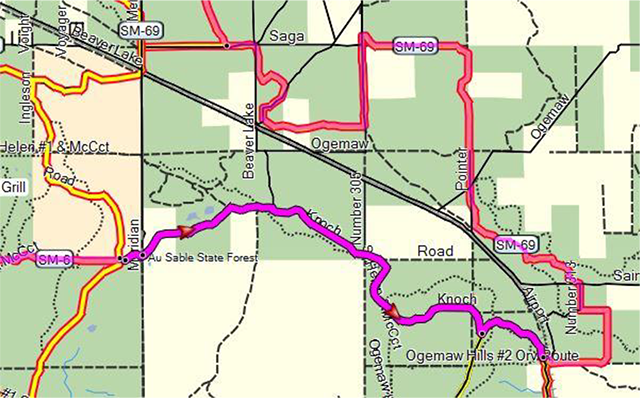 OHSC’s new 5.5 mile Knoch Rd trail is approved by the DNR. The trail will provide an alternate route to St. Helen. 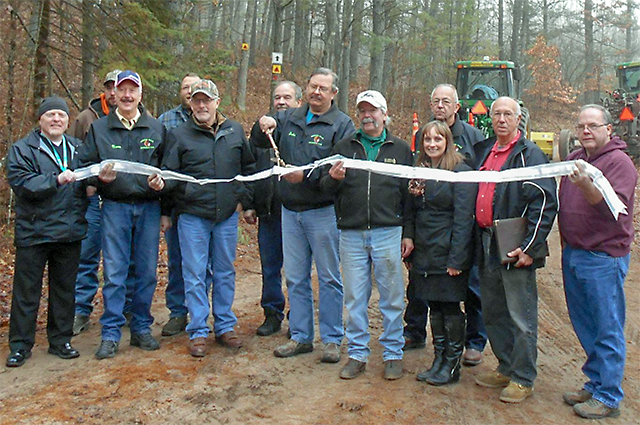 The ribbon cutting to open the new trail took place on December 8, 2015 which included representatives from the DNR, OHSClub, West Branch Chamber of Commerce, Road Commission and the local media.

Congratulations to these Very Deserving Members

At our October meeting, a motion to make Don & Chris C, Bob & Noreetta H Life Time Members of OHSC for their many years of continued service to the Club. Bob & Noreetta H have been members for about 30 years and Bob previously served as Club President for 8 consecutive years, (also fondly known as the woodmaster), and is still very active when not involved in family farming & winter riding. Noreetta has held the office of Secretary and continues to ride, volunteers and makes a mean bean soup. Don & Chris C have been members for about 15 years with Don holding the position of Trail Coordinator for 8 of those years. Don has always stepped forward volunteering his time training people how to groom, always there when equipment maintenance is needed, spends many hours grooming trails, involved in the fall trail brushing and has organized the Safety Class each year. Chris C is always involved in all Club activities and is the first to volunteer. Chris had also been Treasurer two separate times during the past 15 years. 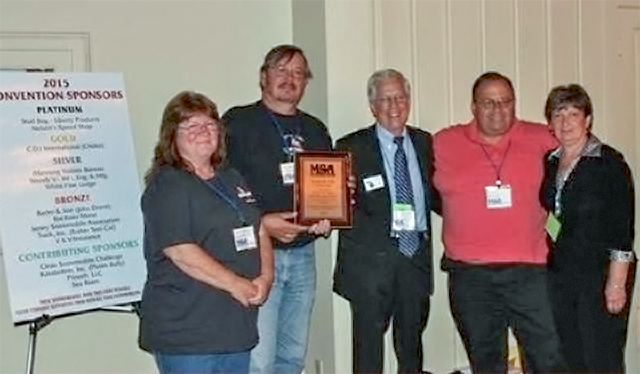